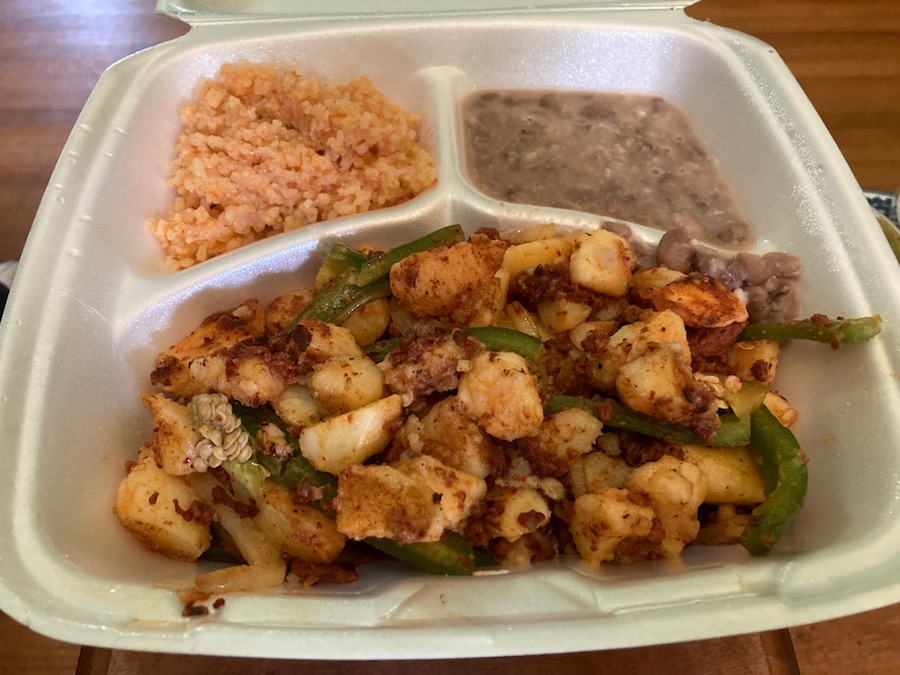 Britney Spears conservatorship listening to: What to…