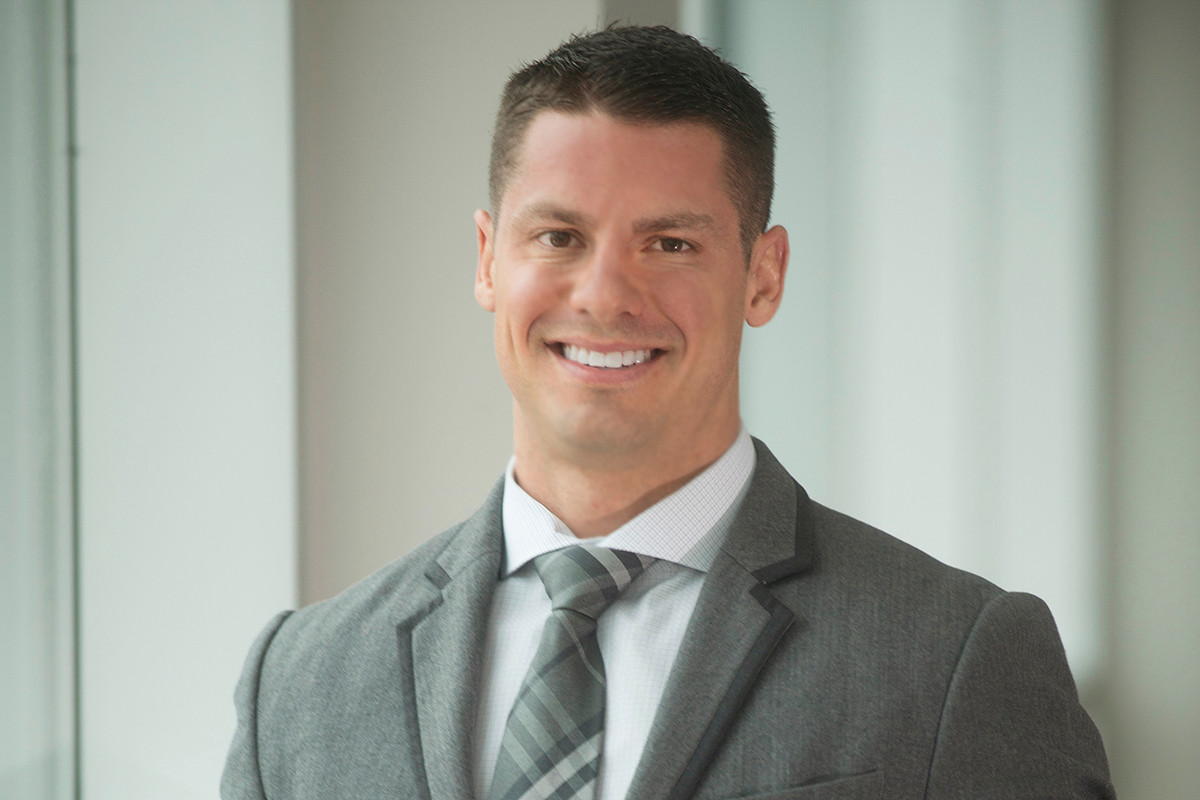 Derrell Hartwick has been chosen as the following president and CEO of the North Little Rock Chamber of Commerce, the group introduced Wednesday.

Hartwick takes over Nov. 1. He replaces the retiring John Owens.

Hartwick is the son of North Little Rock Mayor Terry Hartwick, who led the chamber for 15 years.

The group stated in a information launch that Derrell Hartwick was chosen from a subject of greater than 100 candidates from throughout the U.S.

“Derrell Hartwick was chosen for his enthusiasm, information of the Chamber of Commerce trade and ties to North Little Rock,” stated chamber Chairman of the Board Bobby Gosser. “We had various very high-quality candidates that utilized for the place, however hardly ever do you discover somebody that has the credentials and ties to our group that Hartwick has.”