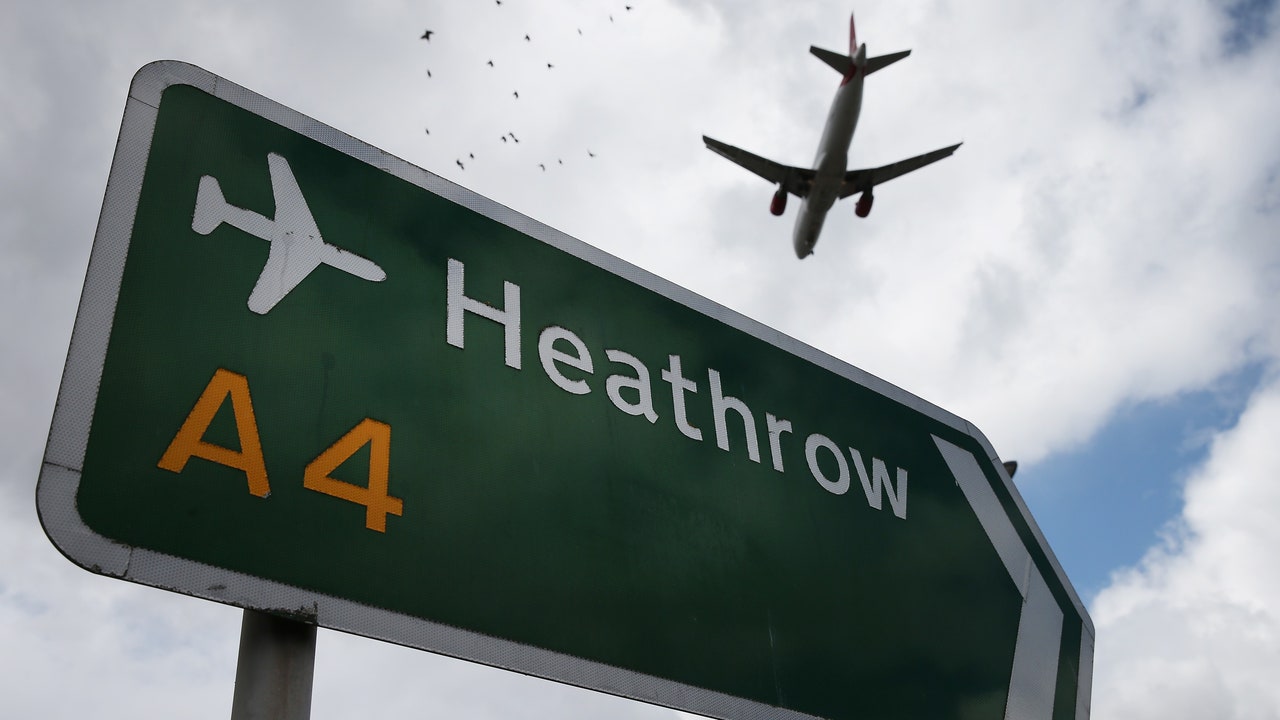 After a seven-year repatriation case, a 2,000-year-old funerary sculpture looted from the traditional Libyan metropolis of Cyrene has lastly been returned to its unique residence. The case started in 2013, when the sculpture was seized at Heathrow Airport after being recognized as an illegally excavated funerary relic—trafficked into the U.Ok. by an underground vendor.

When Peter Higgs, a curator on the British Museum, was referred to as to research the scene, he was instantly capable of establish the uncommon work. “It’s beautiful,” Higgs lately recalled to the Observer. “It’s a lovely, three-quarter-length statue, very properly preserved with just some fingers lacking. It’s technically sensible in the best way it has been carved, with very sharp particulars, and the face could be very properly preserved contemplating many Greek statues have misplaced noses.”

Initially crafted to decoration a lavish tomb, the treasure is assumed to depict the goddess Demeter or her daughter Persephone. Because the queen of the underworld, Persephone was usually included into funerary scenes as an emblem of the afterlife. With a doll in hand and a snake bracelet round her wrist—a signifier of demise and rebirth—the sculpture is probably “the rarest of the Cyrenaican funerary statues” on the market, in line with museum officers.

In 2015 a choose dominated that the statue was owned by the state of Libya. Since then, it has sat within the basement of the British Museum as the small print of its return had been sorted. The statue is now one among greater than two thousand works that the establishment has labored to assist repatriate since 2009. “This isn’t a sculpture that’s being returned from the British Museum assortment,” a spokeswoman for the establishment pressured. “[It] is a part of our work in serving to to establish and return illicit commerce coming into the U.Ok. for potential sale.” After a historical past of repatriation-related controversies, most notably of their continued possession of the Elgin Marbles, it comes as no big shock that the British Museum could be notably vocal and proactive in relation to this matter.