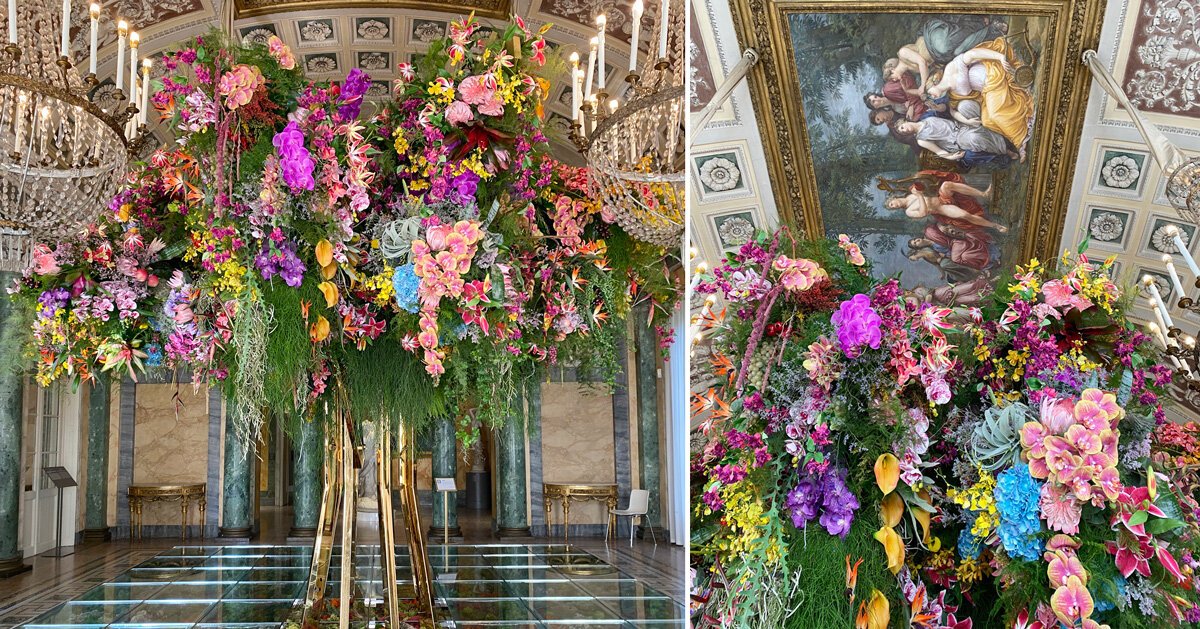 ‘metamorphosis is probably the most revolutionary and profound accomplishment within the lifetime of an individual, a society or the world at massive, and artwork and design are its primary interpreters.’ with this in thoughts, bulgari requested 4 worldwide artists to signify their very own concepts of metamorphosis at galleria d’arte moderna (GAM) throughout milan design week. azuma makoto, daan roosegaarde, ann veronica janssens and vincent van duysen provide their interpretations of metamorphosis by the poetics of their particular languages, leading to a collection of distinctive and various site-specific installations.

the primary set up guests encounter as they enter the areas of GAM is ‘the backyard of eden’ by azuma makoto. for {the japanese} flower artist, ‘metamorphosis’ is the phrase that encapsulates and expresses the notion of ‘life’ in all its precarious fragility. the set up options an enormous brass tree sprouting actual fruits and flowers. being residing creatures, the flowers change in kind, colour and perfume over time. the purpose is to transmit to the guests a metamorphic sense of ‘time’ by the distinction between the factitious supplies and the vitality of the fruits and flowers. 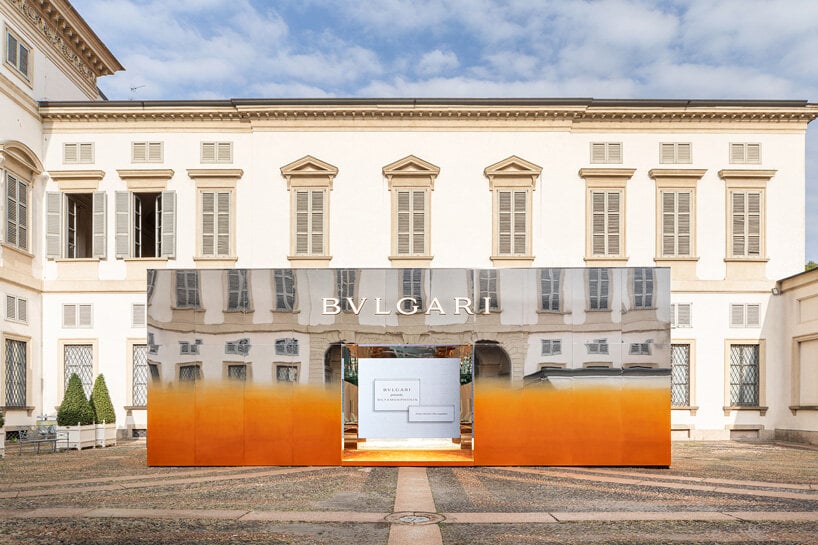 interpretations in artwork and design

bulgari’s ‘inventive metamorphosis’ continues with ‘lotus oculus’ by daan roosegaarde, an set up that pays homage to the grandeur of roman structure, of which the pantheon is without doubt one of the biggest achievements. the set up entails a big floor of good plates impressed by the lotus flower, which, responding to warmth and light-weight, appear to magically come to life. roosegaarde calls it ‘a metamorphosis of expertise and a metaphor of nature.’

as viewers stroll round these objects containing suspended liquids with the sunshine passing by the small areas, the surfaces come to life in colourful reflections of fascinating, unusual visions that catalyze consideration. 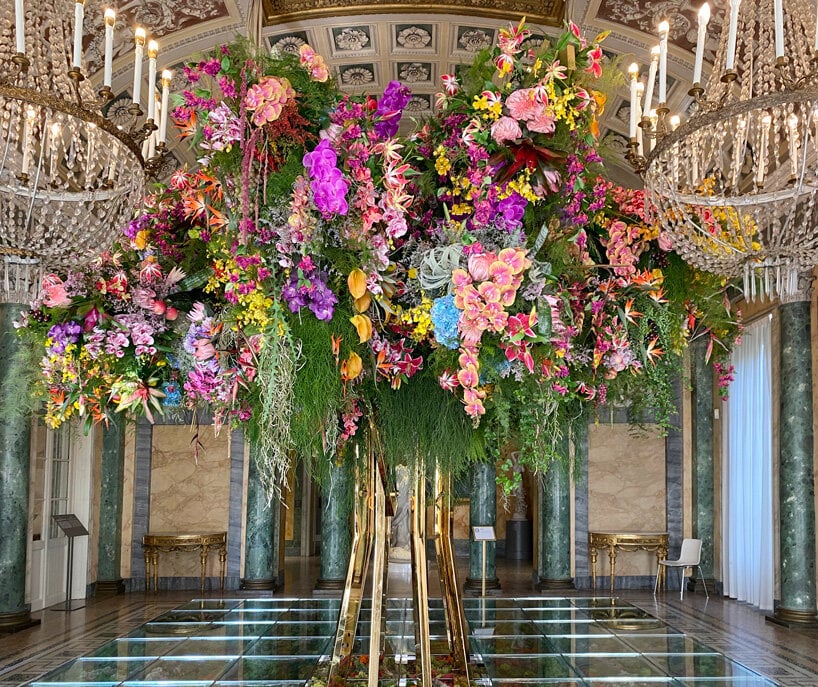 ‘the backyard of eden’ by azuma makoto | picture © designboom

the ultimate set up on view is ‘shelter’ by vincent van duysen, a monolithic object created as a refuge providing shelter and silence, particularly from the push of milan design week. a platform rises from the carpet within the heart of the room the place a composition of surfaces and partitions awaits—a labyrinth during which the customer enters to expertise a brand new notion of house. the simplicity of the shape contrasts with the complexity of the finishings. the monolithic object within the heart of the house is the results of the bond between the simplicity of the pure architectural kinds and the concept of sumptuousness and maximalism: a quantity with an beautiful equilibrium between the 2 extremes of a spectrum. 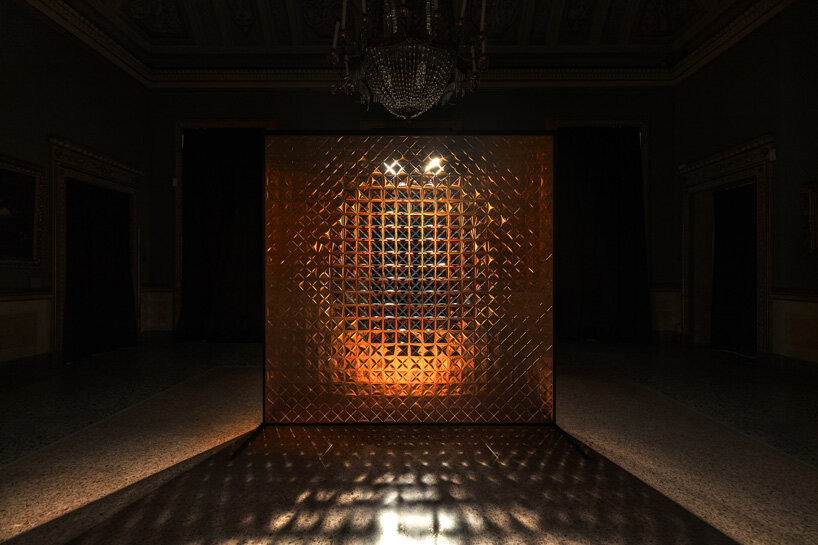